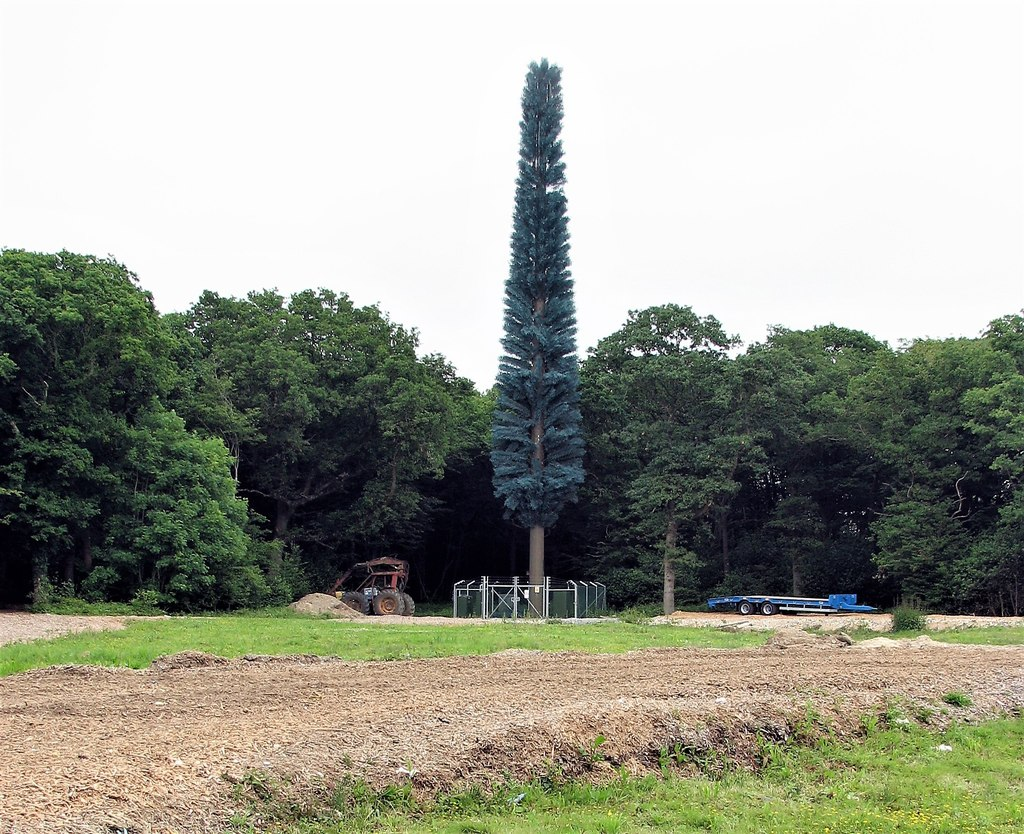 There have been an increasing number of applications to erect telecommunications monopoles, either for broadband or, more recently, 5G coverage in or near registered landscapes. The infrastructure required includes the monopoles themselves, ranging in height from 7.5 to 25 metres, as well as their supporting cabinets and antennae. In the wrong place, these monopoles can intrude on the landscape. 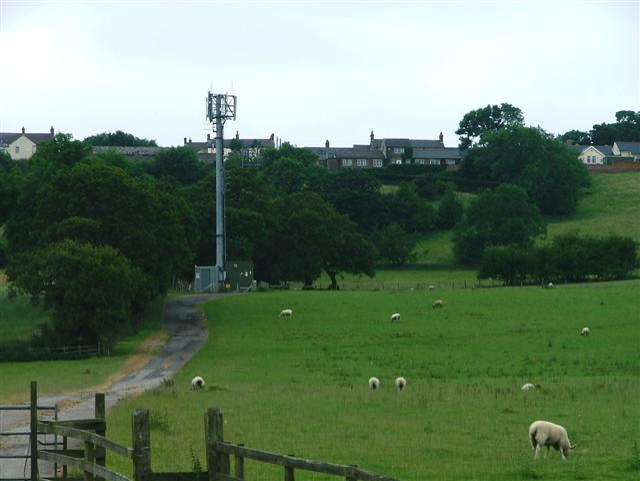 Monopoles can be an intrusion on the historic landscape Credit: Geograph.org

We were recently consulted about a 20m monopole near grade I listed Grimsthorpe Castle in Lincolnshire. In our response we highlighted the importance of minimising the visual intrusion that equipment such as cabinets would bring. The views both within and from designed landscapes form an intrinsic part of their heritage, and therefore the visual impact needs to be considered when examining these consultations. However, we also stressed the importance of rural connectivity and how infrastructure developments are vital ways to meet the needs of local communities. This application was ultimately refused because of its proximity to the Castle, a grade I heritage asset, and a lack of information about how its public benefit would outweigh the potential damage to the landscape.

At Norwich City (Earlham Road) Cemetery, our response reinforced how the monopole would encroach into the undeveloped land between the two sections of the cemetery. The proposed base cabinets would also obscure the ornamental railings that surround the cemetery, and the erection of the monopole would mean that historically significant trees would have to be protected. We concluded by stating how the damage to the cemetery would not be outweighed by the public benefit that the infrastructure would bring. This application was also refused, partly due to infrastructure’s detriment caused to the land between the two sections of the cemetery.

Finally, in the case of a 12-metre-high monopole at the Royal Botanic Gardens, Kew we demonstrated the visual impact of such a proposal on this designed landscape, which has world heritage status. The monopole would also have had an adverse impact on other heritage assets, such as Twickenham Bridge and the King’s Observatory. This was noted in the decision to refuse this planning application.

These consultations, like those about applications for glamping sites, typify how our responses must consider a proposal’s impact on a historic park or garden, whilst also recognising the needs of local communities.