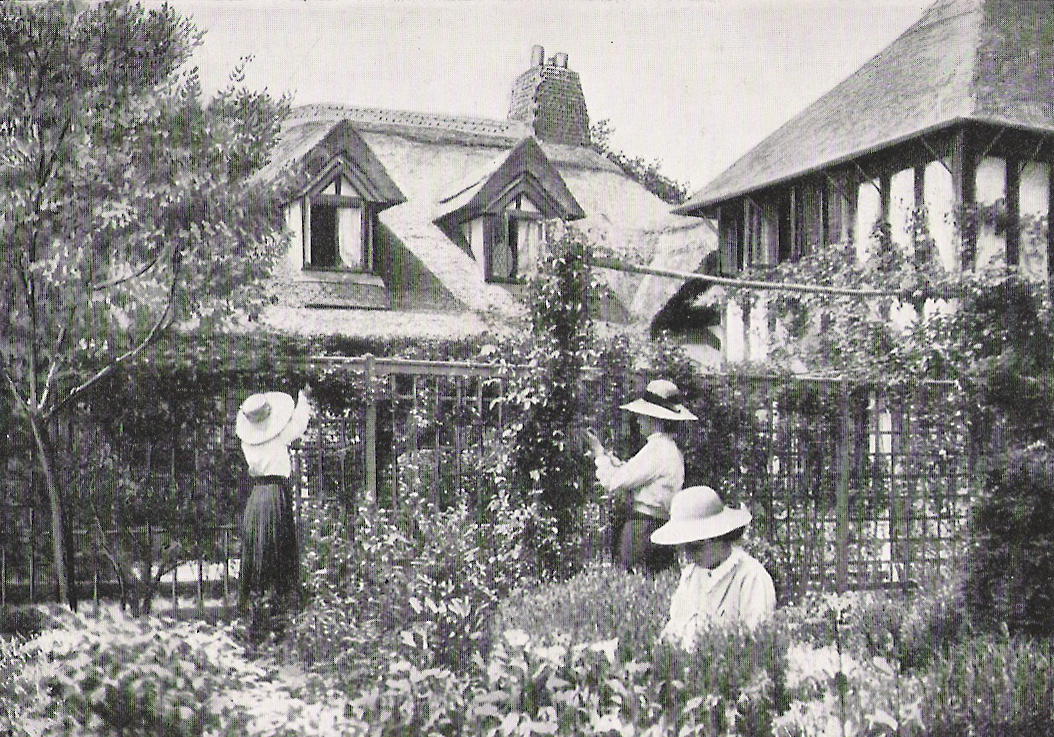 National Gardening Week raises awareness of the importance of gardening, not least to our mental and physical health. During lockdown those of us with gardens sought solace there and community gardens have played a key part in helping people come through difficult times. Many refugees, recovering addicts, people with mental health problems or other challenging life experiences have found hands-on gardening helpful. We would like to share the story of a project which was set up by Lady Henry Somerset specifically to help women recover from addition, abuse and extreme poverty through gardening.

Lady Henry Somerset, 1851-1921, who was a pioneering philanthropist, most notably in the fields of temperance and child welfare reforms. Born into a wealthy family, from her childhood onwards, she developed a great empathy for the poor and those most vulnerable in society. Initially, she concentrated on improving the living conditions of the impoverished tenants on her own family’s estates at Eastnor, Herefordshire and at Somers Town, London.

Somerset is probably best known, however, for her efforts in helping women of all classes to overcome their addiction to alcohol, and drugs, such as opiates. Many of these women had suffered domestic abuse or lived in abject poverty. Somerset regarded repetitive work such as laundry, which women were forced to do at state reformatories for ‘inebriate women’, as ineffectual in women’s recovery.  She also realised the potential that work in the fresh air away from polluted inner cities could contribute to their physical and mental recovery. She therefore encouraged gardening as one of a number of activities at the Industrial Farm Colony for Inebriate Women which she established at Duxhurst, Surrey, in 1895. 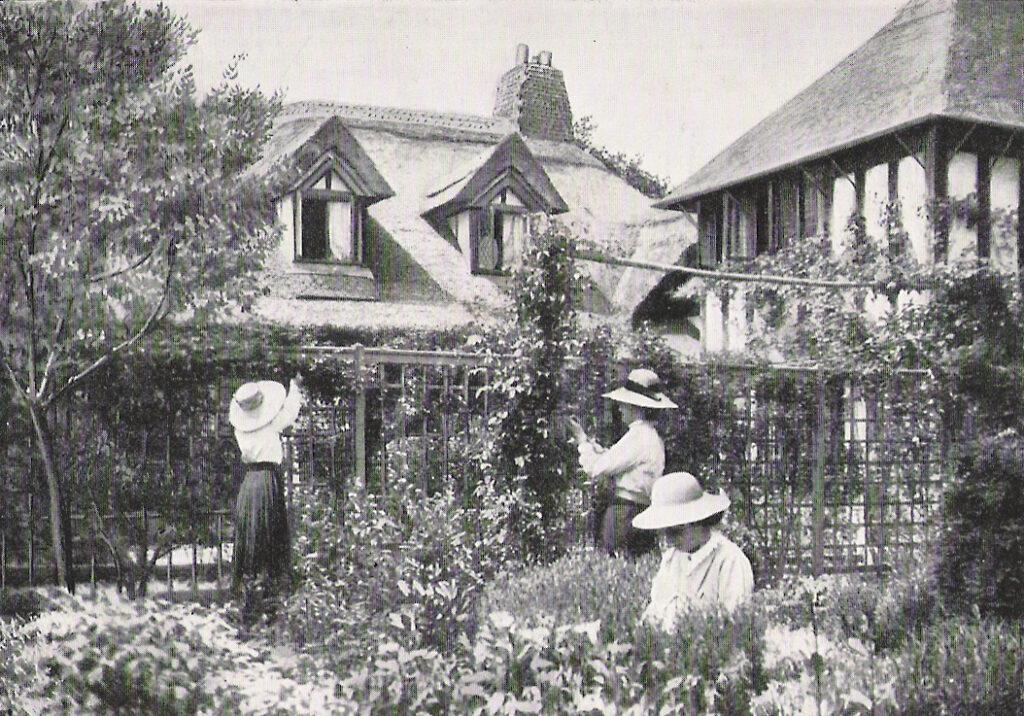 Consequently, women at Duxhurst from different social backgrounds worked together in tending the flower gardens and lavender fields. The fruit and vegetables which they grew both outdoors or in extensive glasshouses were used for their meals or sold locally together with honey and jams made at Duxhurst. Any profits were shared between the women and given to them when they left the colony. The majority of staff at Duxhurst were female and gardening there was supervised by members of a new generation of highly qualified and professional ‘lady gardeners.’

Somerset claimed a sixty-five per cent success rate in curing women of addiction. This was a far more successful outcome than that at state reformatories. Where necessary, Somerset found employment for women once they had fully recovered and many continued to visit the colony later in life. Their testimonies bear witness to the respect and admiration they had for this inspirational woman.