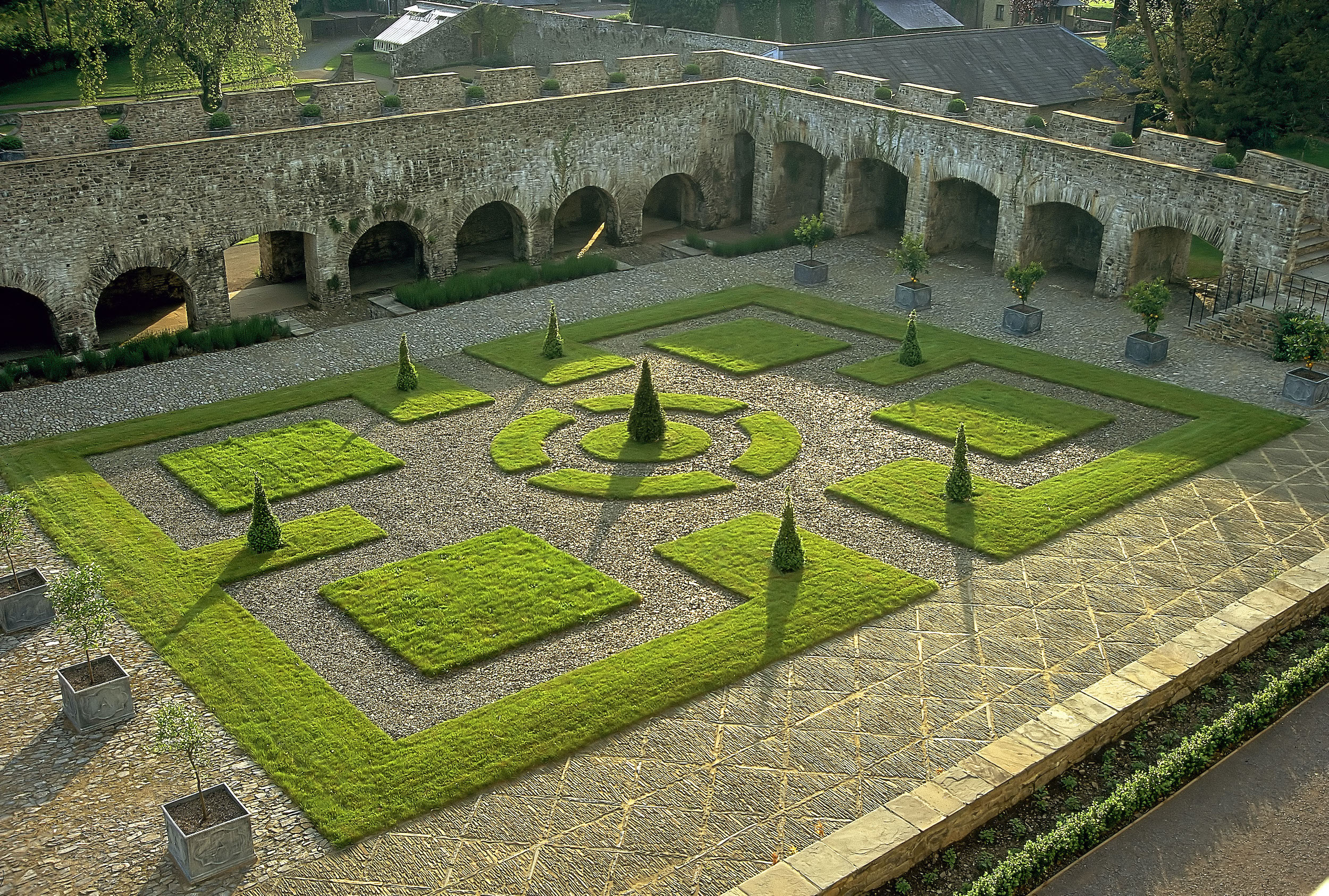 Aberglasney first captured the public imagination in 1999 when the TV series A Garden Lost in Time documented the rediscovery of the structures of a cloister garden dating from 1600, hidden and forgotten beneath a jungle of weeds. Those programmes revealed the fascinating teamwork of archaeologists and historical researchers as they painstakingly uncovered layers of history and traced the enigmatic garden back to its origins. They also hinted at Aberglasney’s rebirth as a garden of quality. Now much of this historic site has been restored by the Aberglasney Restoration Trust and the garden is welcoming visitors again.

The story of Aberglasney was perhaps the most extraordinary one revealed by the Welsh Historic Gardens Trust soon after it was founded. The Trust had begun to investigate the neglected gardens of depleted country seats along the rich artery of the Tywi valley in Carmarthenshire. 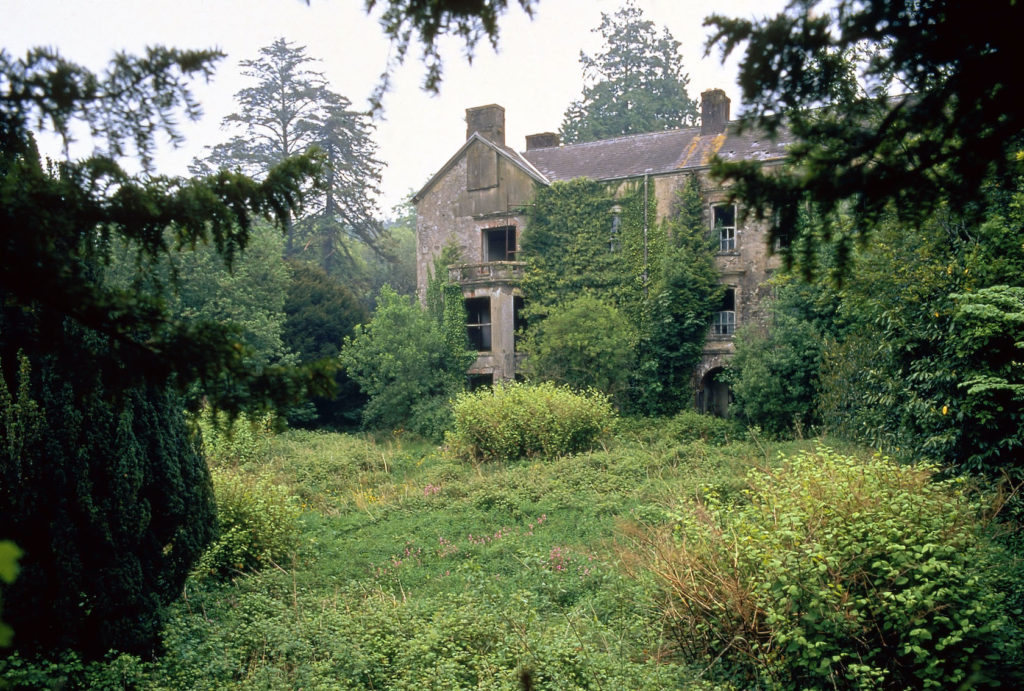 Aberglasney had a rich history reaching back to medieval times and a combination of painstaking research and careful archaeology have enabled the restoration of the cloister garden, ancient yew tunnel and walled kitchen garden among other features. Today it is truly a heritage garden of excellence, to be visited at every season.

To investigate the site and envisage the future demanded acts of faith: a Restoration Trust was formed. The name Aberglasney rang cultural bells. It had been the seat of Anthony Rudd, Elizabethan Bishop of St David’s whose splendid tomb is in the parish church. Rudd is famous for offending the Virgin Queen in a sermon alluding to her advancing years. It also resonates in the poems of John Dyer, who in the early 18th century was a pioneer of pastoral poetry. Locally, Aberglasney chimed with myths and rumours of ghostly hauntings.

Detective work in the archives produced neat patterns of family ownership for the 1600s, 1700s and 1800s, when wealth from church, law and empire contributed to Aberglasney’s development and fashions. 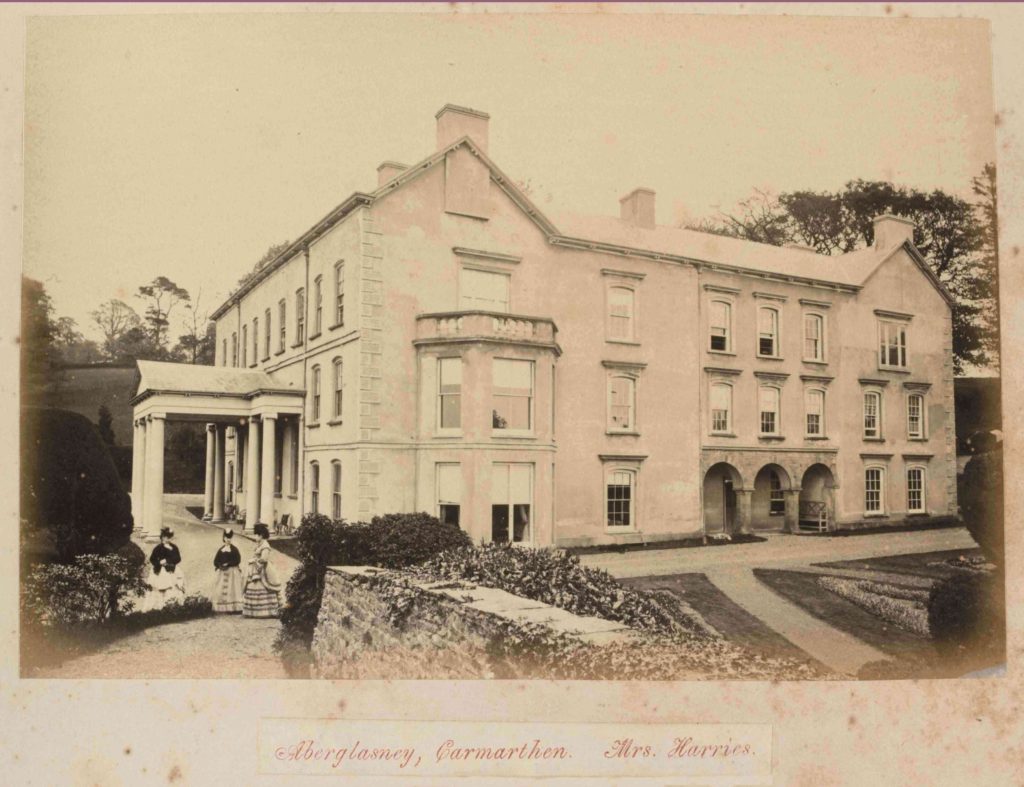 Parallel to this research, the archaeologists worked to remove generations of accretions in the cloister enclosure. These included a Victorian layout with a central fountain. Archaeologists were eventually able to date the terrace structures quite precisely  to 1600 and shortly after, the era of Bishop Rudd. Garden historians confirmed this to be a rare survival of the style of his day.

The next step for the Aberglasney Restoration Trust was to repair the crumbling stonework and install an appropriate period design. Much of the footage in the TV series showed bare earth, robbed-out trenches and tyre-tracked mud – often the only kind of plant visible were big yellow cranes and diggers. Yet Penelope Hobhouse had already been commissioned to design a new layout for the relatively intact walled kitchen garden. 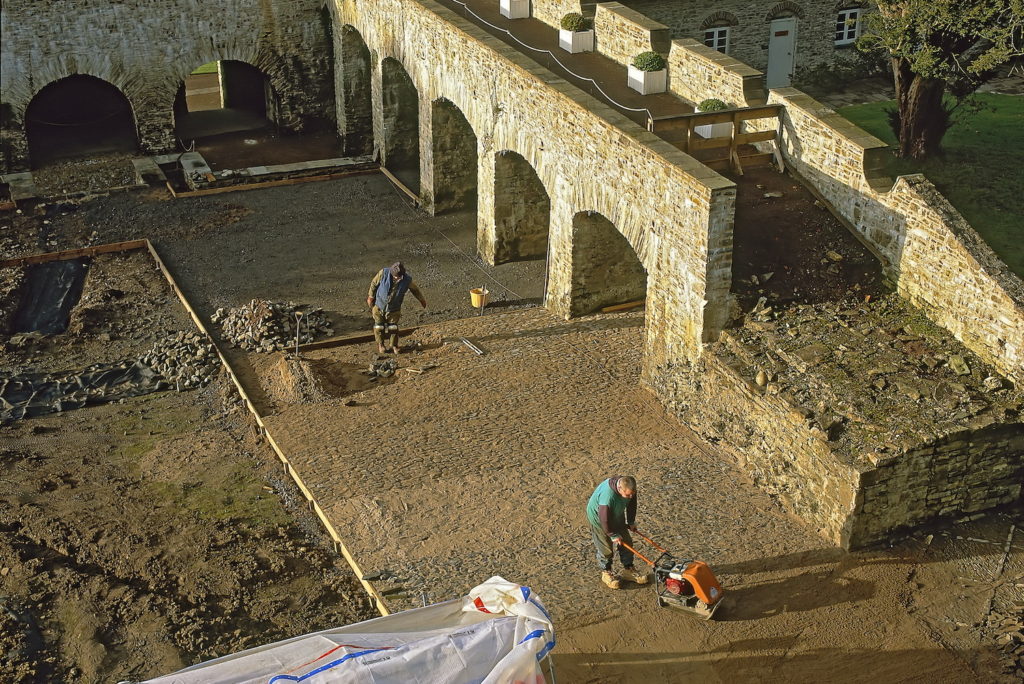 The evolution of other elements was documented: the Grade II* mansion that presides over the historic courtyard with its Queen Anne and Victorian restyling, the celebrated ‘ancient’ yew tunnel, the freestanding gatehouse. 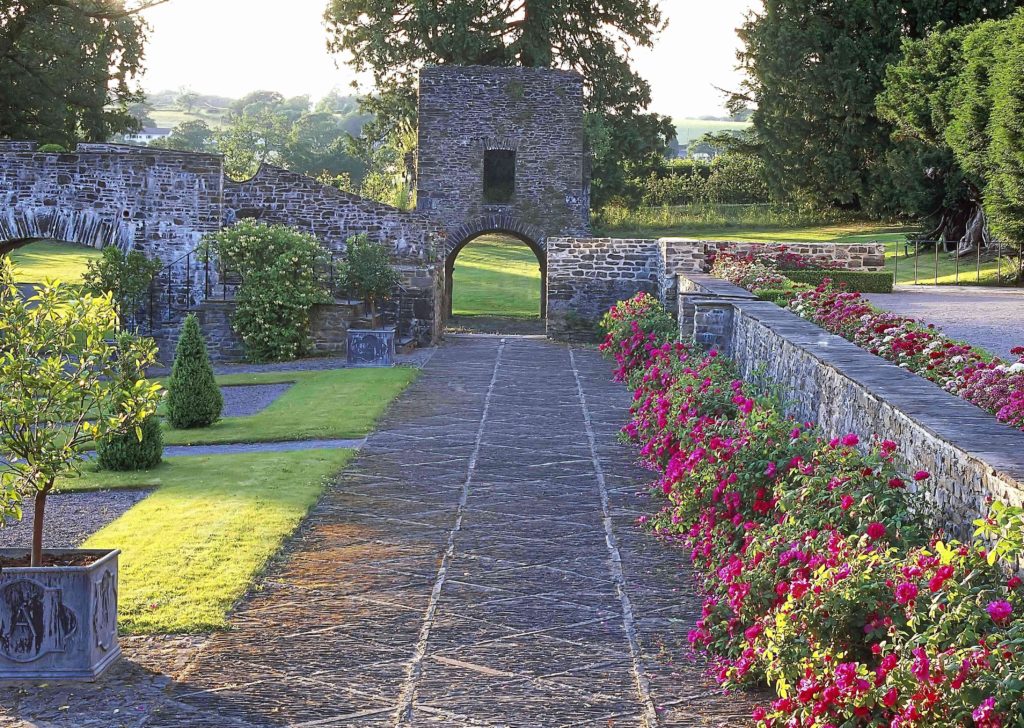 Once the archaeologists and historians had done their digging, the gardening could begin in earnest. With the new century Aberglasney blossomed into one of Wales’s finest gardens. Around its historic core and blending into the contours of the landscape, the garden has been making history with inspired and innovative planting and design, embracing sound ecological principles.

The Aberglasney website has wonderful photographs of the garden as it is now.