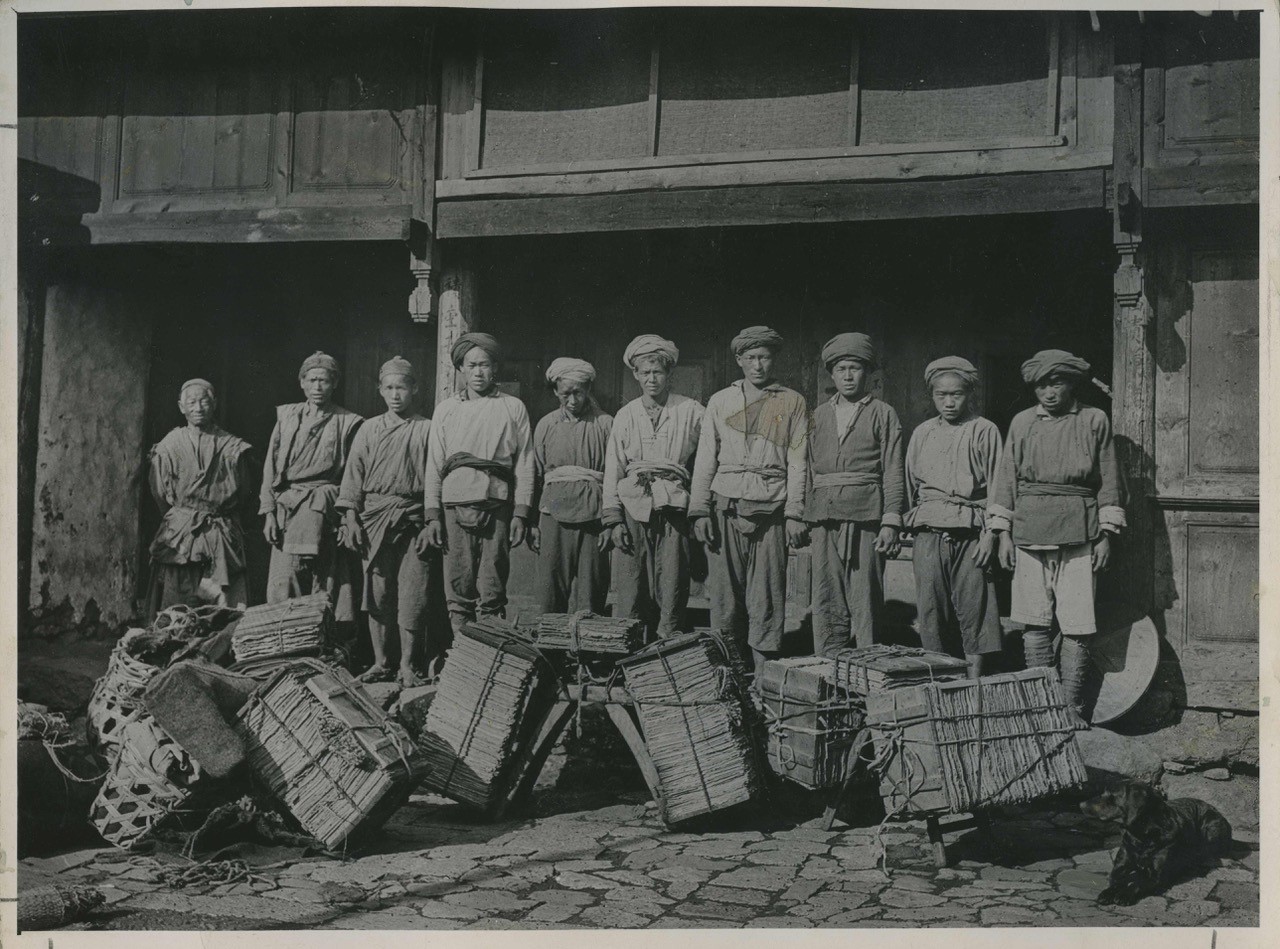 A recent Gardens Trust lecture series explored some of the untold histories of gardens, plants and landscapes that have been overlooked as a result of empire and enslavement. The research gave the 350-strong international audience a new perspective on topics including landscapes funded by enslavement, plants named after Western plant-hunters rather than the local people who collected them, and the impact of starting to heed these stories now. 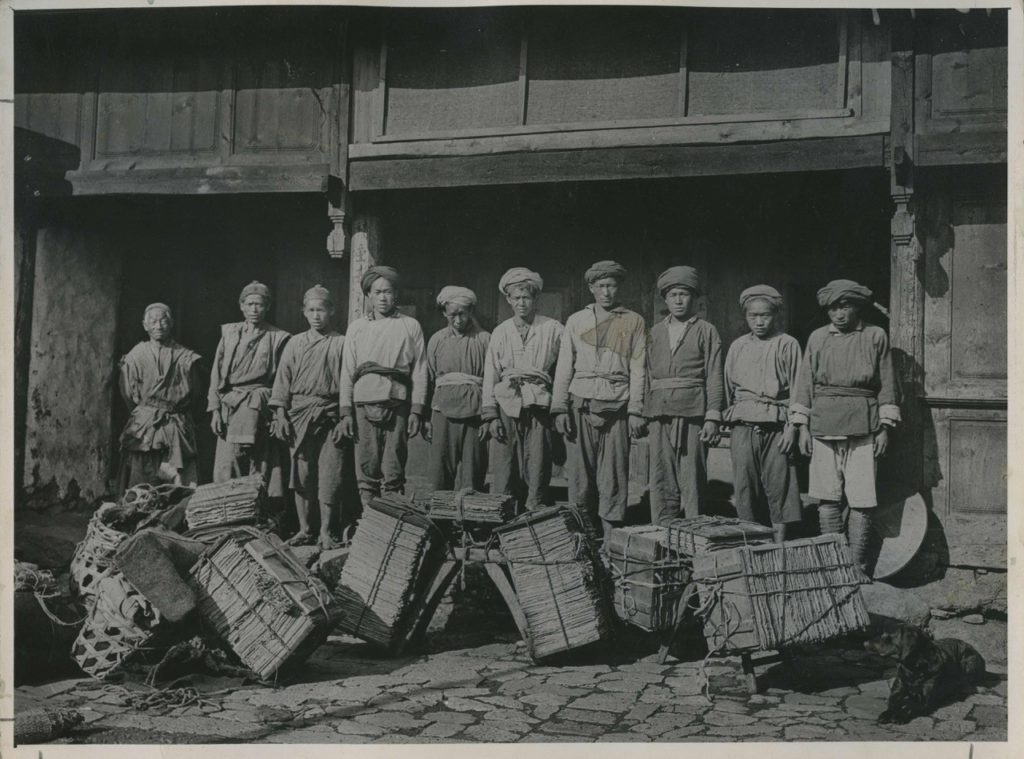 Lao Chao with the team of local plant collectors who worked for George Forrest in Yunnan, China © The Royal Horticultural Society and Royal Botanic Garden Edinburgh

The botanic gardens at Kew and Edinburgh are undertaking wide-ranging review projects with a focus on achieving social and racial justice. The projects are looking at the gardens’ history, collections, scientific practice, and the way they tell their stories. Sonia Dhanda, Dr Sharon Willoughby and Caroline Lehman led a discussion about the projects and how they were aiming to make every aspect of the gardens more inclusive.

The juxtaposition between beautiful historical landscapes and the source of the money that funded their creation can be unsettling.

Garden historian Advolly Richmond researched the landscape at Warley Woods, Birmingham which Humphry Repton designed for the Quaker gun manufacturer Samuel Galton Jr in 1794. Attitudes to the British Atlantic slave trade, especially within the Quaker community, were beginning to change, but Galton remained unrepentant about the source of his wealth.

A piece of traditional academic research by series convenor Jill Sinclair into the little-known French designer Elie Lainé led her to the ‘human zoos’ displayed in gardens he designed in Belgium, funded by the horrors of King Leopold’s colonisation of the Congo. 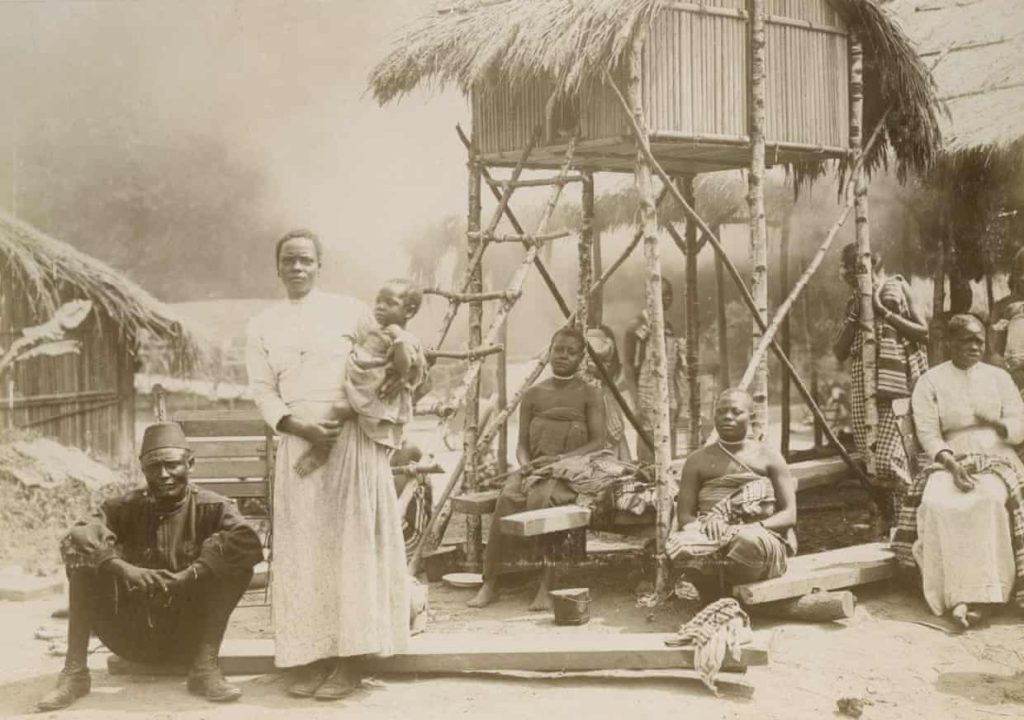 Blackamoor statues were a symbol of how the Atlantic slave economy permeated Georgian garden culture, showing the source of property owners’ wealth. Dr Patrick Eyres examined the histories behind these often misunderstood statues and approaches to dealing with them today.

Positive news from the present included research by Dr Camilla Allen on the Great Green Wall project in Africa, which was inspired in part by the work of Richard St Barbe Baker, an early proponent of the idea to plant a linear forest across the degraded landscapes of the southern Sahara.

Photographer and artist Ingrid Pollard talked about her work, which explores visual ways of challenging stereotypes and preconceptions, and the role of landscape and language in establishing our sense of identity.

Linden Groves from the Gardens Trust gave some practical examples, based on the NLHF-funded ‘Sharing Repton’ project, of trying to engage diverse communities, including refugees and asylum-seekers, with historic landscapes. 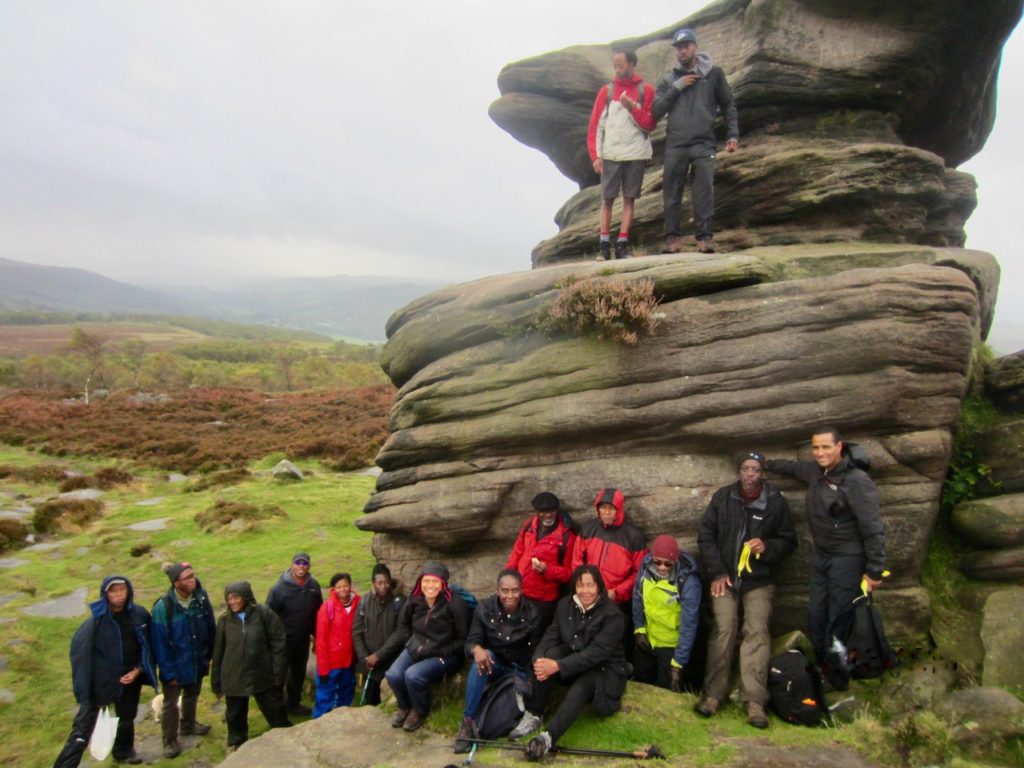 PhD research student Maxwell Ayamba explained the purpose of his Black Men Walking group, which challenges stereotypes about Black people not being at home in the English countryside.

The 10-week series ended with discussion between Professor Corinne Fowler from the University of Leicester, Dr Oliver Cox, Oxford’s Heritage Engagement Fellow, and Errol Fernandes, Head of Horticulture at the Horniman museum. They reviewed some of the themes and issues that arose from the series, such as the challenges of discovering forgotten histories, effective ways of presenting them, and how to ensure that the voices of people from ethnic minorities are being heard. The session finished with a call for people to be courageous in tackling previously overlooked stories and kind when working with under-served groups.

The Gardens Trust is putting together a resource pack which will be published in the resource hub on this website. It will suggest helpful background reading, archival sources, useful groups and examples of good practice in the field. We’re conducting a formal evaluation of the series and will look at how to build on its success with further events and initiatives. We also hope that sharing these forgotten histories and providing useful resources will encourage garden historians to produce more inclusive research into our historic gardens and landscapes.