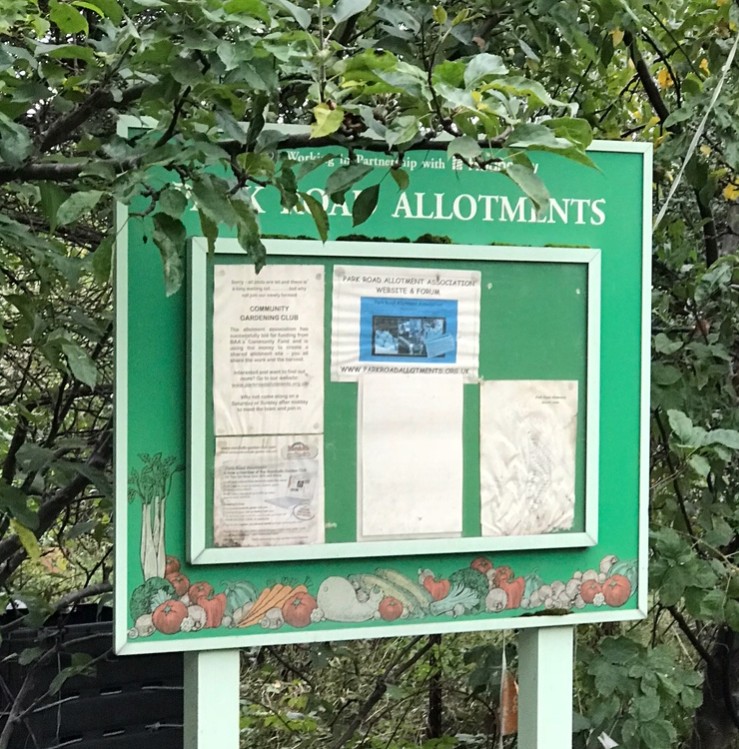 The Gardens Trust and local allotment holders were relieved to hear that the planning inspector has upheld a planning decision which protects Park Road Allotments and the adjoining Syon Park from a proposed development.

The London Borough of Hounslow had refused planning permission for a proposed development of eight blocks of flats and houses on the neighbouring Park Road Allotments and the creation of new allotments within the Grade-I listed Syon Park. The developer, Northumberland Estates, appealed against these decisions, but they were upheld by the planning inspector.

Allotments and open space at risk

The planning inspector agreed with allotment holders that the proposed allotments would not be as good as the existing ones. Gardeners would lose the benefit of the well-tilled soil on their existing plots, as the new allotments would be on virgin soil. There would also be restrictions on putting up sheds, polytunnels and greenhouses because the allotments would be within listed parkland. The existing allotments are designated as an Asset of Community Value, which recognises their importance to the local community.

The creation of allotments and their associated services within Syon Park would be a small-scale change. However, the inspector described it as a “cumulative incremental change alien to the original design of the park by Brown.” The advice from Historic England is that small incremental changes like this can be just as damaging as large-scale change. Syon Park has the highest level of heritage protection as a fine example of the work of Capability Brown. Therefore, even a small change would harm the Park and the setting of the Lion Gate designed by Robert Adam.

The inspector judged that the development would also be contrary to other local and national policies, and dismissed the appeal.