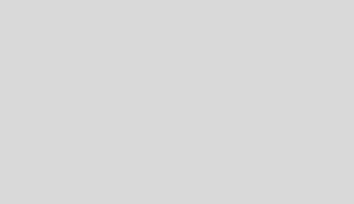 On 22 January, Rachel Hill of the Environment Agency presented the current stage in the development of the Thames Estuary 2100 study at Chiswick Pier House in West London. This study began in 2001, and, following new research is now about to enter another period of public consultation. For three months from April 2009, the public will be asked to comment on a number of possible strategies that will become the tidal flood risk management plan for London and the Thames estuary to the end of the century.

New research findings include revised estimates of potential tidal surges (lower than previously thought), flood flows originating from rainfall, and a reduced estimate of likely rise in sea level. This means that the present Thames Barrier (operated by the Environment Agency and critical for flood protection in London) will have a longer useful life than previously thought. The outcome of this effort will affect both the appearance and flood security of the historic Thames landscape.

Issues such as balancing periodic flooding against the impacts of raising the height of flood defences, and the use or abandonment of low lying riverside lands as flood water retention areas have the potential to alter the landscape of the tidal Thames.

On 22 December 2008, a second study was released for public comment. The Environment Agency’s Thames River Basin District Water Framework Directive is open for comment 22 until June. This study involves all aspects of planning for the Thames basin, and like the Thames Estuary 2100 plan, has the potential to alter the landscape character of the Thames landscape.

More information is available from:
www.environment-agency.gov.uk/wfd