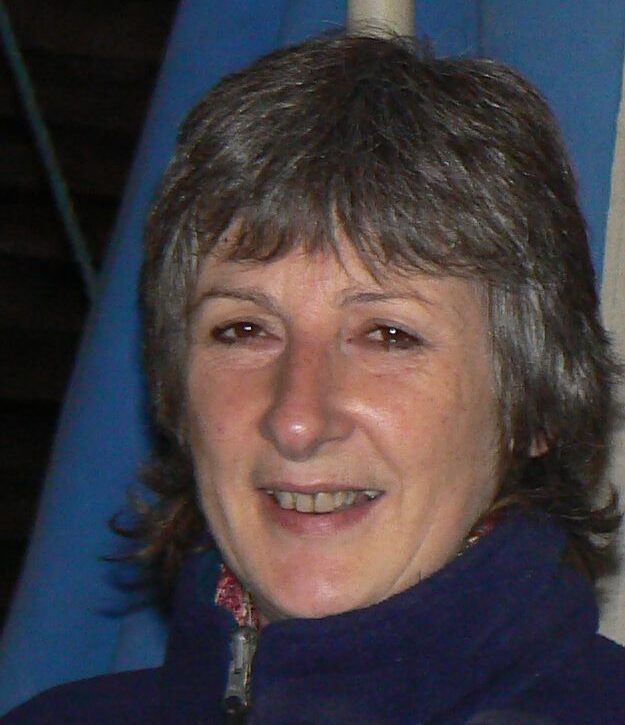 Lou came to the GHS in 2004 from the Architectural Association’s post-graduate Landscape Conservation programme, following a career as a theatre administrator-producer and as a director of a leading literary agency. The GHS Chairman at the time was Dominic Cole, now GT President, and he remembers: “Lou and I worked closely together to reinvigorate the GHS – she contributed lots of ideas and made sure that we did everything properly – and with great courtesy and humour. Lou is fascinated by garden history, making her work so much more valuable, and she understood members and what they liked and did not like. I was a complete novice at running a charity and Lou patiently kept me on the right path and never took any credit herself – which it is my pleasure to state firmly that she totally deserves. I will miss working with her but do not rule out a glass of wine or two in future.”

When the GHS merged with the Association of Gardens Trusts to form the Gardens Trust in 2015, Lou’s work provided the foundations for a successful transition. Current GT Chairman Peter Hughes says: “We owe Lou a huge debt of gratitude for her determined loyalty over many years, and through different eras of the organisation. Her attention to detail, coupled with a passion for garden history, was invaluable for keeping us on the straight and narrow. Now we wish Lou all the best for her new adventures!”