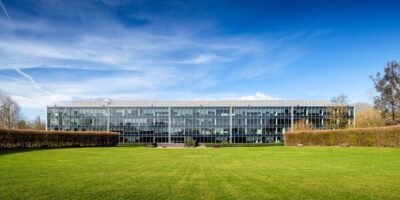 Join Karen Fitzsimon CMLI MA AFHEA in this online talk about Broadwater Park in Buckinghamshire – part of her doctoral research into Preben Jakobsen’s contribution to the development of UK post-war landscape architecture.

Kasia Boddy talks about the history of Saffron, once an important British crop, and not just around the wool-and-dyeing town of Chepyng Walden, whose name change to Saffron Walden acknowledged the crocus’s contribution to the town’s wealth. She examines why, from the late 14th century, it became so desirable, its cultivation and consumption. 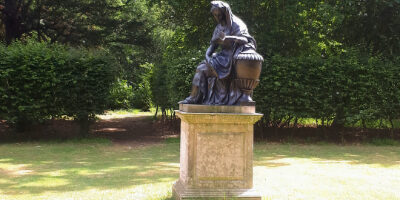 Arguably, the greatest impact on gardens over the past 300 years has been people, their tastes, passions and characters, while the biggest game-changer in the 21C will be climate. Join our four expert speakers who will present their thoughts on this theme at Hemingford Abbotts Village Hall, PE28 9AH. Members £25, non-members £30, with lunch. 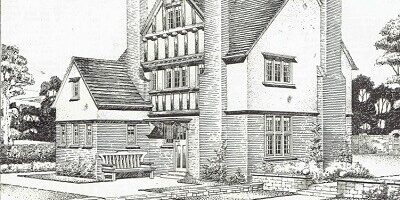 Arts and Crafts Architecture in Amersham

Join Alison Bailey, a trustee and volunteer researcher at Amersham Museum, to discover one of the most important architects in Amersham’s 20th-century development, J H Kennard. Find out about the area’s Arts & Crafts architecture, including homes, gardens shops, and community buildings. 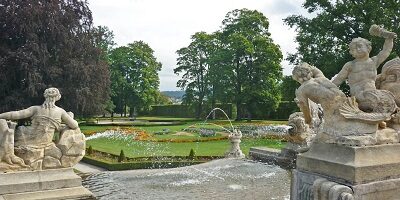 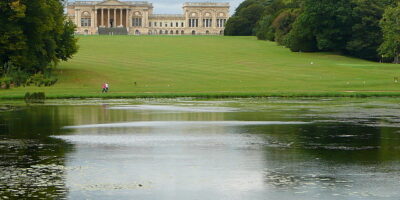 Recreating Apollo and the Nine Muses at Stowe

Gillian Mason, Cultural Heritage Curator at the National Trust, speaks about the “Restoring Stowe” landscape programme, where the final statue in the martial series has returned to the garden for the first time in nearly 100 years following extensive public support. Photo: Graham Horn CC BY-SA 2.0 via Wikimedia Commons