A reprieve for Essex gardens and landscapes 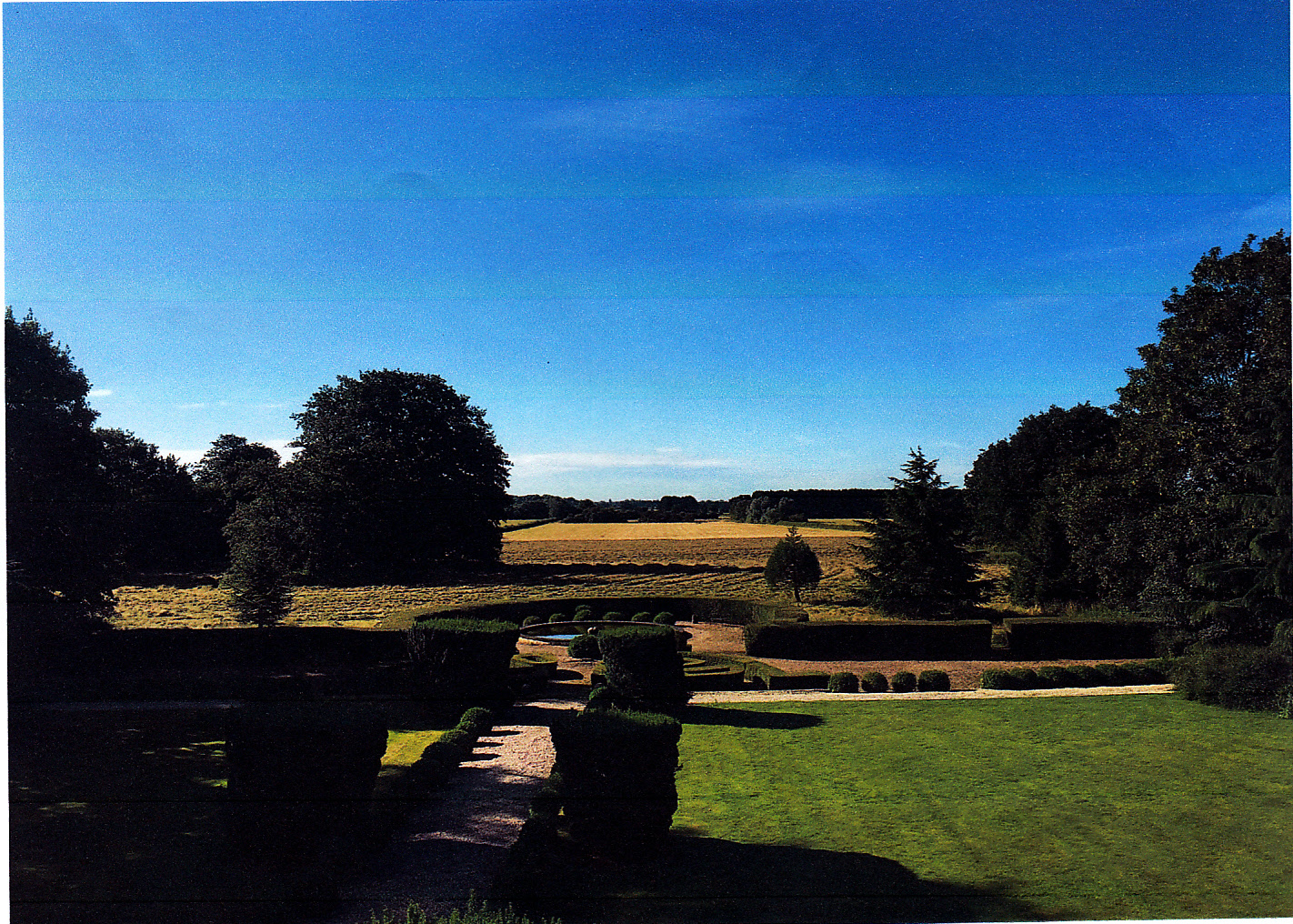 A historic park and gardens, including those at Great Saling and Easton Lodge have had a reprieve, thanks to a recent decision by planning inspectors. Great Saling is the only village in the country that has two registered parks and gardens. Essex local authorities planned to build several ‘garden communities’ to meet the need for large numbers of new houses.

Such communities can provide well-planned developments, but they can also threaten precious green space and historic landscapes. Early this year inspectors rejected local plans in Uttlesford and North Essex giving at least a temporary reprieve for the gardens of Easton Lodge and Saling.

David Andrews has updated us about these developments, as this is an important decision which could be a landmark for other areas threatened with garden communities.

Essex local authorities have seen garden communities as a way of delivering large number of new houses in their local plans. Garden communities can be a way of creating large, well-planned developments, rather than extending suburban sprawl around historic settlement centres. They are backed by government policy. In 2017, the Ministry of Housing and Local Government announced the creation of 17 garden towns and villages across the country, with access to £6 million of development funding. In Essex, this included Dunton Hills in Brentwood/Basildon, and Harlow and Gilston, a group of villages and neighbourhoods around Harlow and Gilston Park in East Hertfordshire.

In addition to these, Uttlesford District identified Easton Park and a site on the Cambridgeshire border as garden communities in its local plan, whilst Braintree, Colchester and Tendring, joined with the County Council, forming North Essex Garden Communities Ltd to establish three garden villages:

However enlightened they might seem, these proposals prompted great opposition. This was only to be expected in an area which already has a high population density, where green open space is valued and historic landscapes are vulnerable.  The Easton Park village takes its name from a historic park which eventually became the home of Daisy, countess of Warwick. Her gardens at Little Easton Lodge (above) have been restored by a trust.  The West of Braintree town of 14,000 houses would be on the boundary, and include part of, the registered Repton landscape at Saling Grove, and close to a historic garden at Great Saling Hall, enhanced in recent times by its former owner, Hugh Johnson.  At Harlow, recent development has come close to the garden created by Sir Frederick Gibberd, the masterplanner of the new town.

Three years of planning have been kicked into touch by recent inspectors’ decisions.  In January, the inspectors reviewing the Uttlesford local plan wrote to Uttlesford saying that they found the local plan proposals unsound. At the end of April Uttlesford councillors voted to withdraw the plan and effectively start again. Then, in the middle of May, the inspector assessing the North Essex authorities’ plans wrote rejecting them on grounds of sustainability, deliverability and financial viability.  He found the East Colchester garden communities acceptable, but not those at West Tey or West of Braintree.

This provides at least a temporary reprieve for the gardens of Easton Lodge and those at Great Saling, and the communities affected by these proposals. As the Gardens Trust is a statutory consultee on planning applications, our Casework Officer, together with Essex Gardens Trust, will be following developments closely, as the absence of approved local plans could leave the way open for piecemeal and opportunistic development.