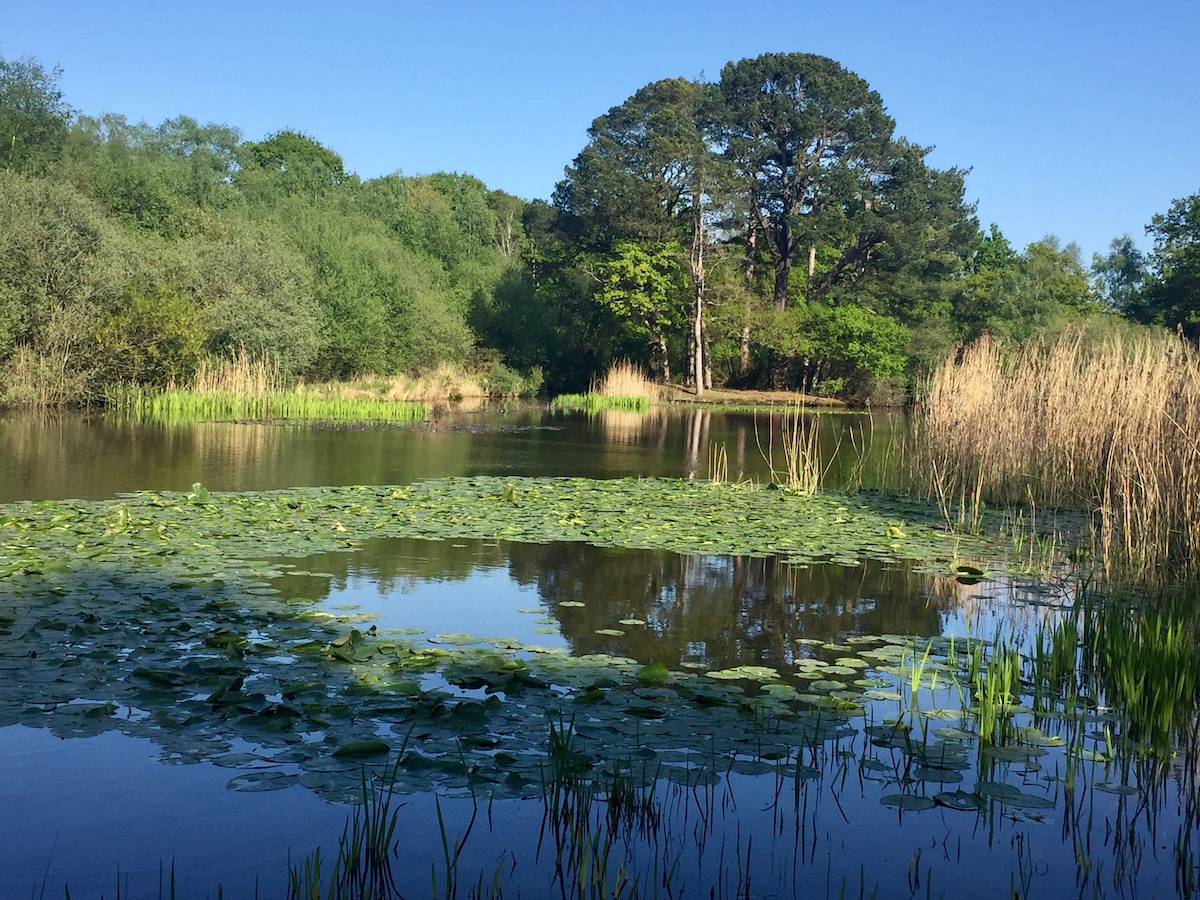 Parks have become a vital lifeline for urban residents during lockdown, offering precious green space for outdoor exercise and a break from being cooped up indoors. Yet those who look after public parks are having to simultaneously manage the pressure of increased visitor numbers while maintaining some areas that have had to be closed because of social distancing measures and also providing safe working conditions for their staff.

Parks are a public service

David Lambert, board member of the Gardens Trust, said: “In the past ten years, the government has overseen massive cuts in public expenditure which have had a huge impact on public parks. Park managers and Friends groups have argued to no avail that parks are a vital public service, and now the Covid crisis has demonstrated just how important they are.

Their contribution to people’s mental and physical health, and the overwhelming need people have for fresh air and greenery has been splashed across the front pages.  In mid-April, after some parks were closed when crowds rushed to use them, the minister demanded they stay open, proof if ever it was needed that they are indeed an essential service. The government must now acknowledge that investment in parks is essential and that, as a public service, they cannot rely on commercial income-generation for their survival.”

The Gardens Trust talked to staff and users in a range of areas to see what impact the Covid-19 containment measures have had on their parks.

From Newcastle to Southampton, councils report that they are managing to keep their parks and green spaces open and maintained, though play areas are obviously closed in line with government advice.

In Cheltenham, Gloucestershire, two members of staff are carrying out the normal process of inspection and maintenance of infrastructure on the ground. Other members of the parks team are working from home or being redeployed to deliver critical council services. Maintenance such as mowing grass, emptying bins and cleaning toilets is provided by a contractor, except when their staff are needed to support essential waste and recycling services. Working practices have had to be altered to ensure social distancing, and some staff have had to self-isolate. Park rangers, together with car parking and enforcement teams are supporting the police by providing surveillance of public space.

Newcastle haven’t furloughed any staff in the Council and are continuing to monitor sites and carry out repairs and maintenance. Southampton also report that they have been able to keep maintenance going, including mowing, cutting path margins, and even replacing a sleeper bridge that collapsed. They haven’t experienced any increase in vandalism or litter; indeed litter has reduced in city centre parks which have seen a drop in users.

Importance of parks near homes

In Southampton, managers report increased public use and appreciation of parks and natural green spaces in urban areas. This really highlights the importance to health and mental well-being of providing and properly maintaining public green open spaces within walking distance of people’s homes. One area that has seen increased use is Southampton Common (photo above, © Graham Linecar), a large area of grass and woodland in a natural landscapes which is historic, though not on the Register. Conversely, Central Parks registered at Grade II*), has fewer visitors as city centre shops and offices are shut.

Norwich has several city parks, including Chapelfield, Heigham Park and Eaton Park. Heigham has been on the Garden Trust’s radar because Norfolk Gardens Trust and our casework team are concerned about the Council’s plans to replace historic grass tennis courts and a thatched pavilion with floodlit hard tennis courts, to provide an income and cut maintenance costs. Despite our objections the Council remain keen to go ahead, particularly as the pavilion roof has been damaged by fire and is deemed to be beyond repair.

These grass courts have been closed off for some time, and have not been opened to provide additional space for exercise during the lockdown because of fears that the enclosed area could not be easily monitored and that it would encourage people to linger rather than pass through. Many parks and garden square have areas like this with a single entrance or narrow paths making it difficult to maintain social distancing and exercise protocols.

This means that open areas of parks are even busier, and people look for other places to walk, run or exercise their dogs. In Norwich there were concerns about disruption caused by the number of people walking their dogs in cemeteries, which are really being kept open for people to pay respects to their loved ones. Southampton report that increased use has heightened inevitable and long-standing tensions between those walking, exercising their dogs, jogging and cycling.

Event cancellations have an upside

It also spares parks the damage done by the heavy vehicles and plant used to erect and dismantle fencing, structures, staging and lighting towers for ticketed events and music festivals. In Southampton the Common and Hoglands Park have suffered from this. Their city centre waterfront park, Mayflower, is normally closed for two month-long commercial trade shows annually.

In London local residents and users of Finsbury Park have been concerned at the Council’s application to increase the number of festivals held there, though it is not clear what will happen to these plans following the Covid-19 lockdown.

We would like to thank all those who responded to our call for information. Let us hope that one legacy of Covid-19 will be the recognition by government that parks are an important public service.